In response to a feature on startups in The Times of India, Mar. 15, 2016: “An early bird misses the worm,” “Future is in the ‘internet of things,’” “No dearth of funds for a bright saleable idea,” “A startup strategy for traditional industries.”
— 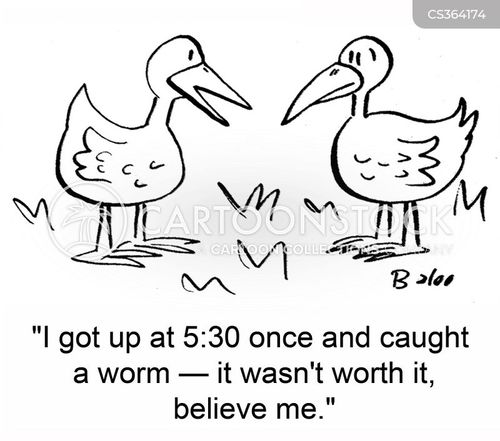 “Kerala has a history of missing buses. We have this legacy of innovating things first and then losing that advantage. Perhaps the first decentralized manufacturing plant in the world was Keltron. We missed that bus, followed by the IT and biotechology buses. And now, its Startups,” said Shilen Sagunan [2], CEO of SS Consulting.

Kerala legacy is not “innovating,” but chasing novelties — a natural outcome since a significant portion of the people of Kerala are employed all over India and around the world. Constant travel to Kerala and from Kerala facilitates awareness, but not expert knowledge, of current trends. And Kerala government starts programs without sufficient understanding of the key “success factors” and “misses the buses.”

For example, the Kerala IT Mission activities are mainly construction projects with impressive labels “Technopark,” “Infopark,” “SmartCity,” etc. In reality, they are merely centralized business parks with centralized facilities, network connectivity and transportation. They provided some employment when IT adoption was in full swing. But there was hardly any attention or investment in the underlying technologies, such as semiconductor, software, networking, fabrication, assembling, packaging, or testing, to develop an ICT (information and communication technologies) industrial base. In addition, there were no changes in the education system, beyond cosmetic, leaving the state deficit in cutting-edge IT expertise.

The current craze is startups, trying to mimic the Silicon Valley, without understanding the critical success factors. Silicon Valley has world class education and research institutions conducting cutting edge research. In addition, Silicon Valley is immersed in “free enterprise” culture of the USA and “frontier mind-set” of the “wild west,” and imbued with pioneering spirit from historical developments.

Foolishness of the Kerala government technology policies may be inferred from the actions of KSIDC (Kerala State Industrial Development Corporation). KSIDC is offering seed funding of Rs 25 lakhs ($37k) to 30-odd startups (“No dearth of funds for a bright saleable idea“) and expecting technology revolution. What else can you expect from a KSIDC managed by bureaucrats who have had government jobs all their careers, and do not have any direct knowledge how free market economy operates.

“Kerala should focus more on high-end technologies like IoT. This will give a first mover advantage and that will attract more people into new technologies. Fortunately, Kerala has a good polity and have lot of other things that could support entrepreneurship. What is lacking is only focus. Perhaps the government could setup a center for excellence for IoT, and that will attract more serious outlook from the government of India,” said Purushothaman K, Senior Director at NASSCOM (” Future is in the ‘internet of things.'”)

IoT is being promoted in the USA as the “next big thing,” since the social media bubble has reached its full potential. The critical reason why IoT cannot achieve its potential at this stage is deficiencies in the current network infrastructure (cyber security and access are the main ones.)

2 thoughts on “An early bird misses the worm”