In response to a report in The Times of India, “Of sand mining & vanishing rivers,” “Despite hurdles, river rejuvenation project moves ahead in capital,” Mar. 14, 2016.
— 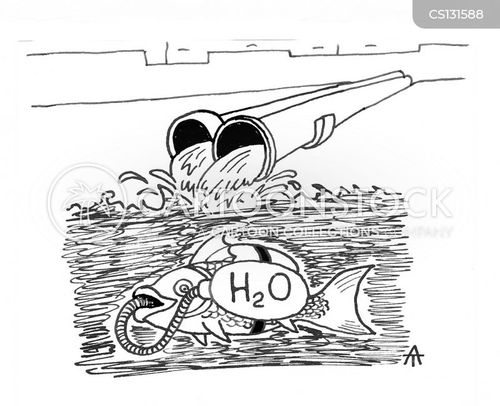 “We have banned sand mining in six rivers. But, almost all rivers in Kerala are over exploited as far as sand mining is concerned. Sand is one element that contributes to the life of a river,” said Chalakudy River Research Center’s scientist Dr. A. Latha [2, 3].

The statement shows lack of understanding at many levels. All the construction activities going on in Kerala generates high demand for sand. Merely banning sand mining does nothing to address the underlying causes for illegal mining. Unless steps are taken to meet the demand for sand, banning just promotes illegal activities and bribery.

This is an example of a problem that requires holistic thinking. Instead viewing this an river problem, it needs to be viewed as a state level construction materials demand issue. Unless such an approach is taken, problems will only multiply.

“The plan was to recycle the waste water from dhobi ghats. But we did not get any response,” said Kerala State Council for Science Technology and Environment (KCSTE) advisor and chief project coordinator K.G. Pillai (“Despite hurdles, river rejuvenation project moves ahead in capital.”)

Waste water recycling is a complex public problem and the Kerala government is expecting private businesses to solve it! The purpose of a state government to take collective action on problems that are too big to tackle at local level. Unless Kerala government takes such a unified approach, problems will not get solved, but multiply.