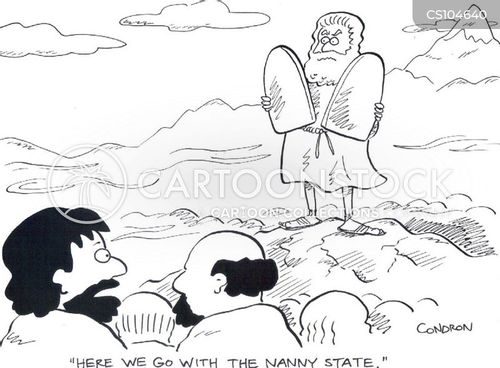 The Times of India feature, “Time of Change” (July 3, 2016) is helpful in understanding the thinking of the new Kerala government.

In your report, the minister for transport, A K Saseendran “unveiled a three-prong thrust for all the three departments (Motor Vehicles Department, Kerala Road Transport Corporation [2], and water transport), identifying the most challenging task to be resurrecting the loss-ridden KSRTC.” (“A roadmap for change”)

The report adds, “Kerala boasts of the largest transport network in the country with more than 4,200 KSRTC buses and over 10,000 private buses plying the streets, servicing lakhs of commuters and connecting even the smallest village and city.”

C Raveendranath, minister for education, says, “The practice of terming schools as ‘uneconomic’ must stop as the value of schools cannot be measured in terms of money.” The minister added, “Government is planning to upgrade all the schools with public participation. Public participation would rekindle the democratization process in education.”

From the reports, what stands out is the mind-set of the Kerala government. It is that of a “Nanny state” [2]. The transport minister is keen on expanding the state owned transportation system. The state will be better served, instead, if the minister focuses on creating conditions that will enable private businesses to effectively operate transportation systems.

The education minister talks about “democratization process” in education. “Democratization” seems to be a code-word for promoting mediocrity and uniformity. In education, Kerala needs to promote excellence to have a viable economy, instead of depending on people migrating for jobs.

The efforts outlined by the ministers are routine — not transformative — and continuation of the status quo. For transformative changes, Kerala government needs to change its “Nanny state” mind-set.

If the goal is to have the government do as much as possible, it is limiting. But if the collective energies of the people are unleashed, the possibilities are endless.