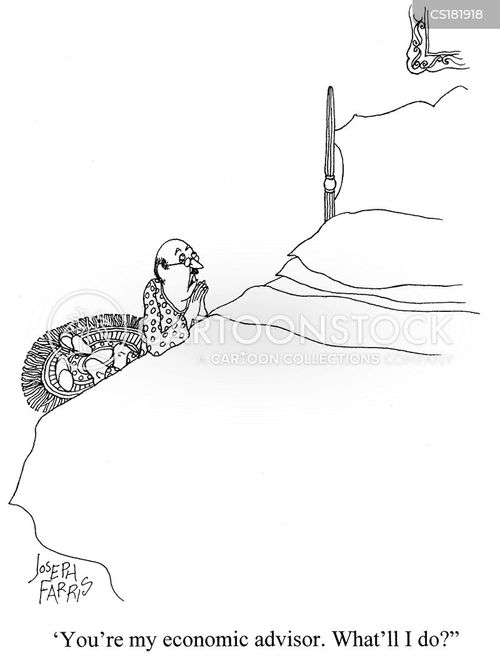 By G Pramod Kumar – Historically, the socio-economic affairs of the state are mostly driven by the planning board, which is now handled by (deputy chairman) a hardcore left-wing economist VK Ramachandran, and the finance ministry headed by another left-wing economist Thomas Issac [2]. It’s hard to imagine a supervisory role for Gita within this space. Neither she nor Chief Minister Pinarayi Vijayan [2] claims one for her.

Moreover, Gita’s domain expertise has nothing to do with Kerala’s requirements. The real crisis in the state is its inability to generate wealth locally, the decline of the welfare state that was built on the early reformist movements, and the successive governments’ failure to stem the privatization of sectors such as education and health. With her training and expertise in international finance and market economics, will she be able to help?

Probably, Pinarayi’s expectations from Gita, despite the apparently bigger knowledge-based scheme of things, is that she would help him achieve economic growth although it’s not her domain expertise at all. Even if she was equipped, she won’t be able to do much, because in terms of wealth-generation, Kerala is gridlocked.

It can’t have even mid-sized industries, it doesn’t have an entrepreneurial culture and most of its services sector, which accounts for about 70 percent of the state’s gross domestic product, serves the local consumerist appetite. The bulk cash that the state generates are remittances which for the time being plug the production gap.

Can Gita turn this around? Most probably not.

“The economic bureaucrats that have been most successful are usually not economists. During their ‘miracle’ years, economic policies in Japan and (to a lesser extent) Korea were run by lawyers. In Taiwan and China, economic policies have been run by engineers. This demonstrates that economic success does not need people well trained,” he says.

In the old industrial countries such as Germany and France too, it’s the quality of engineers and designers, not economists. On the contrary, it’s the international economists that created the financial crisis and experts from IMF and the World Bank who wrecked havoc with many developing countries. more> http://goo.gl/pgUGEr