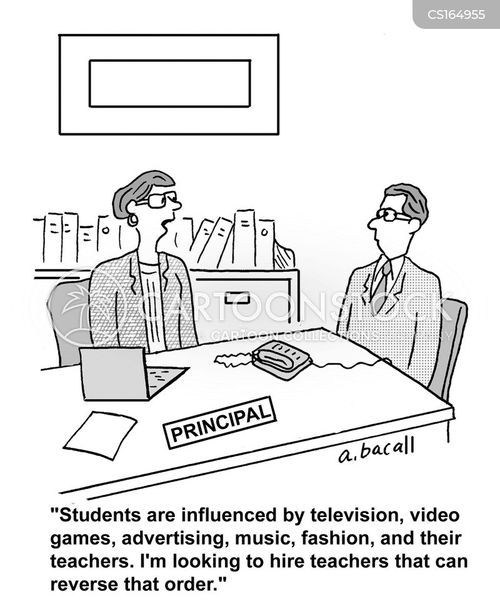 By Jayan Jose Thomas – Kerala today is not generating enough jobs to meet the expectations of educated Keralites entering the labor market. Changing this is vital and doable.

On the one hand, Kerala has made spectacular achievements in land reforms, education, and health since its formation. Amartya Sen [2, 3] has attributed these results to public action, brought about by State governments and by the political, social and labor movements in the State.

On the other hand, a serious cause of concern emerged by the 1980s: Kerala’s inability to kick-start economic growth despite its social progress. This thankfully changed by the early 2000s: while Kerala’s per capita income was 16 per cent less than the Indian average in the early 1980s, it was 34 per cent more than the Indian average by the end of the first decade of the 2000s.

The biggest stimulus to Kerala’s economic growth comes from the remittances sent by its migrant workers, mostly skilled and working in West Asian countries.

Kerala’s failure to build a diversified manufacturing sector has often been attributed to the activist role played by labor unions. However, my research has shown that the roots of Kerala’s industrial backwardness can be traced to investments to the State starting from the 1930s. Investments were mostly in chemical-producing industrial units.

These industries have hardly built any linkages with the rest of the economy. Further, they have been constrained in growth in the State due to power shortage, unavailability of land, and environmental problems. more> http://goo.gl/Anxg0L