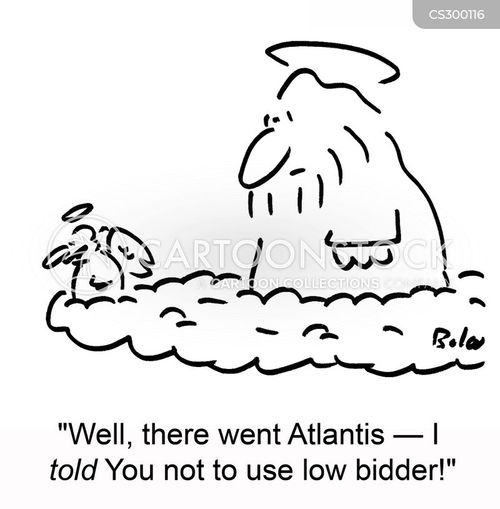 The report says, “In a last ditch attempt to reopen the 30 closed down factories of Kerala State Cashew Development Corporation (KSCDC), the government has finally given up efforts for global tender owing to poor response and has decided to bid locally to procure raw cashew nuts.”

“After the eighth international bid for procurement of raw cashew failed to yield results, the cabinet gave clearance to float local tender, in which the raw cashews that have been imported and stored here can be procured.”

“The corporation is already a loss-making one, and the factories were shut following allegations of corruption in large-scale procurement of raw cashews.” The report adds, “The corporation had floated eight international tenders since January seeking suppliers. But, there was not a single respondent, except in the last bid. It was rejected because there was only one bidder. According to sources, several bidders backed off after the government appointed two IAS (Indian Administrative Service) officers as the chairman and managing director of the corporation, who began strictly enforcing the guidelines for bidding, on the basis of the expert committee report constituted by the industries department, led by the then principal secretary (industries) P H Kurien.” In addition, “The committee also found that the tender was seen awarded to JMJ Traders, even when they did not participate in the bid.”

Putting together the pieces from the report, this is the picture that emerges. Motivated by the need to provide employment for the workers of the 30 cashew factories that are closed, KSCDC sought bids from international raw cashew suppliers 8 times this year. There were no bidders, except for the last one in which there was one. The tender process was defined by a committee of bureaucrats, apparently lacking basics of global market economy. Since the international bidding process has failed, the Kerala Government cabinet of ministers has given clearance for local tenders, from bidders who stock imported raw cashew. Inside sources say the lack of participation was because in an earlier tender the contract was awarded to a company that did not participate in the bidding process.

One of the conclusions is that the Kerala Government tender process is a sham. The bureaucrats and ministers apparently want to manipulate the outcomes of the tenders, but give an appearance of legitimacy and transparency. (The one bidder in one of the international bids could not be accepted, because the rules of the tender process was written such that there is an appearance of due process and transparency.)

The problems facing cashew industry and potential solutions are not hard to find. For example, “Cashew Industry in Kerala: Problems and Potentials,” (pdf) K A Retheesh, Cochin University of Science and Technology, provides extensive background details. Even a casual assessment of the situation leads to the conclusion that there is gross mismanagement of the cashew industry [2] by the Kerala Government. The scope of the mismanagement may be inferred from the fact that the “Mission & Vision” page of the KSCDC website is empty.

There are many systemic flaws. What should be the legitimate role for the of Kerala State Cashew Development Corporation? Why should the Kerala government cabinet of ministers need to authorize operational decisions (approving local tender, for example) of KSCDC?

Market development for cashew products would be a logical mission for a Kerala cashew development agency. Instead, KSCDC seems to think its mission is providing short term jobs for the workers in its factories. Market development means promoting steps for increasing cashew production, which necessarily means growing cashew trees. But KSCDC seems to think its role is in trading and processing raw cashews. Idiotic decisions by past governments in Kerala cut down cashew trees and planted rubber trees. Now, price of natural rubber has crashed due to industrial scale production of synthetic rubber. And Kerala government is providing subsidies to rubber growers. While there is high demand for cashews, cashew cultivation in Kerala is far below its potential.

A rational government that understands its purpose for existence would take steps to improve the situation. Reduce or eliminate growing rubber trees and increase cashew growing. Instead, Kerala government and KSCDC engages make-believe activities, such as the ill-conceived international tendering.

Why is the Kerala Government operating loss-making cashew factories?

Currently, Kerala Government (cabinet) is operating as a bottleneck in cashew related decision making, inhibiting industry development. Instead, Kerala Government should be creating conditions for a thriving cashew industry by encouraging and supporting private businesses to grow cashews trees, process cashews, and create derivative products. Kerala Government could provide additional industry level support such as branding, marketing (similar to that for tourism), research on improving the yield and other biological attributes of cashew and better methods for its cultivation.

The plight of the cashew industry provides yet another example that the Kerala Government does not understand its purpose for existence.

One thought on “Mismanagement of a high potential industry”