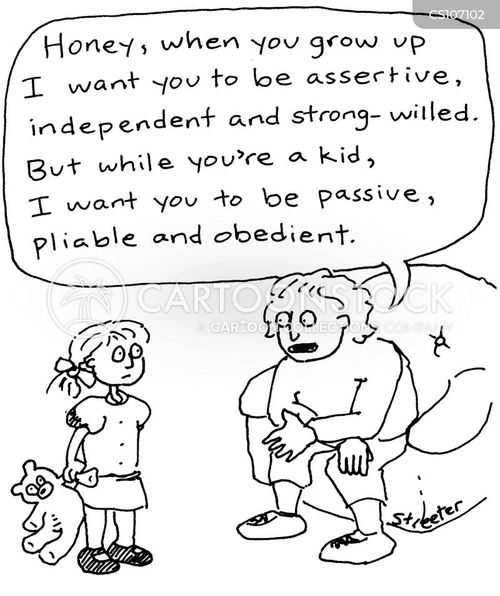 The Times of India report, “Scientists and academics hit out at draft education policy” (Aug 23, 2016), highlights the regressive policies of the Government of India. It is a good sign that professionals in Kerala are able to see through the gimmicks promoted by politicians.

The report says, “The draft of the new education policy (NEP) 2016 has drawn flak from the state’s scientific community with many of the members pointing out that instead of addressing the real problems faced by the education system, it proposes measures which will further stagnate the education performance in the country. It also mentions that the proliferation of sub-standard institutions has contributed to the falling education standards. However, the policy is silent on replacing such profit-oriented private ventures with well-funded government schools and colleges, said Francis Kalathunkal, General Convener of the Breakthrough Science Society.

“The NEP 2016 document steers away from directly spelling out the Hindutva agenda of the NDA government but academicians point out that the preamble of the NEP 2016 says that the education system which evolved first in ancient India is known as the Vedic System.”

“Scientific methods and the lives and struggles of great scientists are not included in the curriculum. Naturally, students learn science just as any other subject, without understanding that it is a guide to thinking. That is why we see so many people who have studied science subscribing to all sorts of superstitions,” said a senior scientist.

“Science textbooks are overloaded but there are no facilities to conduct experiments. Science students should be told in the beginning itself that there is no Bible and no God in science. Only then, they can challenge existing paradigms and invent out of the box thinking,” said Praveen Raj, senior scientist at the SIR-National Institute of Interdisciplinary Science and Technology.

India sorely needs to improve its R&D capabilities to achieve the ambitious goals set by Prime Minister Narendra Modi, such as Smart Cities, Make in India, Startup India, Standup India, etc. R&D means original thinking, which is in acute short supply in India. Probably, the best example of this situation is illustrated by the fact that the impressive achievements of ISRO (Indian Space Research Organization) are the result of mimicking or borrowing developments from America or Russia. And, in spite of access to practically unlimited funding to DRDO (Defense Research and Development Organization), India is importing technology [2, 3, 4, 5] for its defense needs wholesale.

Education is at the heart of this problem, without which industrial development, a key component for economic development, cannot progress. Regardless of how glorious the Vedic System may have been, it is rooted in a world that no longer exists. We are in the process of transitioning from the Holocene Epoch to the Anthropocene Epoch, with increasing existential threats to humanity. To be a “superpower” today means having a strong science and technology industrial base in the economy. It also means having citizens with forward looking outlook and independent thinking, not hindered by blind faiths, or clinging to customs and traditions, afraid of today’s challenges.

The purpose of education is to prepare a person to face life effectively. In today’s technology-driven fast changing world, that means scientific thinking skills, and ability to learn new things throughout life. The education system should be helping people achieve intellectual independence, become forward looking, overcome inhibiting behaviors rooted in customs and traditions, in addition to helping learn subject-matter skills in various disciplines.

Unless such a transformation is brought about in the education field, Prime Minister Modi’s ambitious goals will remain just empty words.