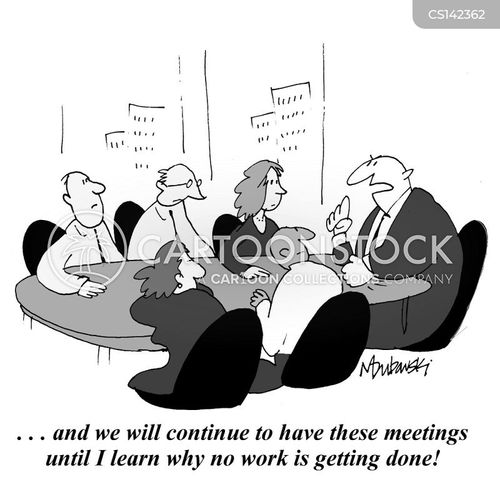 The Times of India report, “Oppn gheraos mayor, alleges docu forgery” (Aug 26, 2016), illustrates the lack of common sense and petty mindset of the elected officials in the Kochi Corporation, and provides operation details of a “Red Tape paradise.”

The report says, “The LDF councilors led by opposition leader K J Anthony gherooed Kochi Corporation Mayor Soumini Jain on Thursday (Aug 25) alleging that the mayor forged a file a file related to the appointment of a clerical staff as coordinator for the Smart City project.”

“The file is related to appointment of a senior clerk named O V Jayaraj as coordinator of Union Government Funded Smart City project. He was officially appointed as the mayor as the coordinator on July 30, but the mayor misled the state government and the principal secretary that the appointment was made on July 20. Actually, it was on July 22 that the mayor directed the corporation secretary to to from a cell to look after the Smart City project. The secretary received the file on July 26 and order setting up the coordination cell was issued on July 30,” V P Chandran told the council. When Jayaraj was transferred from Ernakulam to Manjeswaram on July 22, he approached the Kerala Administrative Tribunal pointing out that he was the Smart City project coordinator and secured a stay order.”

“The mayor tried to explain details related to Jayaraj’s matter, but could not do so because of the din.”

The situation at the Kochi Corporation is an illustration of the pseudo-democracy in operation. The opposition leader, E J Anthony is misguided in his allegation of misleading the councilors. It is the Mayor’s prerogative to say when the Mayor decided to appoint O V Jayaraj as the Smart City project coordinator, without requiring confirmation by the appearance of relevant documents in the “Red Tape paradise.” The Mayor is occupying a position of responsibility and has the authority to make decisions of that office. And the Mayor’s role is not to dutifully follow the rules of the “Red Tape paradise.” If discrepancy in the dates in documents is significant (in the order of months), then probably a case can be made for forgery. Here the opposition councilors are quibbling about 2 days, wasting time and ignoring more important issues.

The issue actually reflects lack of professionalism on the part of councilors of the Kochi Corporation. This incident and similar such incidents can be avoided completely, if there is a rule in the “Rule Book” that the decisions of the Mayor and other officials of the corporation have to be documented within 2 weeks (15 days) of making the decision.

A related topic is why Kochi Corporation is operating with paper document files. If Kochi Corporation truly plans to become “smart,” it is high time Kochi Corporation implemented a modern online document management and workflow automation system, eliminating red-tape inducing paper documents and files. At present there is no coordination between the various government agencies, resulting in inefficiency and conflict-generating decision-making. In this example, the newly appointed Smart City project coordinator had to appeal to the Kerala Administrative Tribunal to cancel his transfer order. Whichever agency or official that decided to transfer him would have able to know that the Mayor was in the process of appointing him for the new position if there was adequate coordination. This is one instance of the complications due to lack of sufficient collaboration between various Kerala Government agencies. Imagine all similar conflicting decisions being made throughout the Government of Kerala, resulting in inefficiencies and unproductive efforts. These inefficiencies can be avoided by implementing an internet-enabled collaboration system for the Kerala Government and all its departments and subsidiary agencies.

There are political lessons to be learned from this example as well. At present, the political parties seems to think that they can “do as they please,” once they win the election. And the opposition considers it their duty to obstruct anything the party in power tries to do. All political parties and government officials need to understand the “purpose of government” and act accordingly.