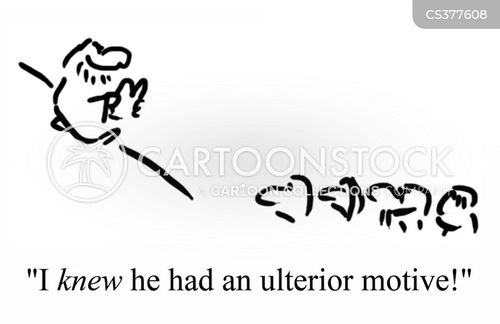 By Aakar Patel – When did you first read stories of cow vigilantes?

I suspect that like me you did not read of cow vigilantism before this government signalled intent and then state governments like Maharashtra and Haryana began introducing laws in March 2015.

This triggered something that began the violence, and Mohammed Akhlaq was murdered in September 2015.

In brief, the rules allowing how cattle (including buffaloes) may be sold for slaughter have been changed to make it very difficult, if not impossible, to conduct a meat business.

Ostensibly the reason is to control disease and hygiene, but you have to be particularly innocent to believe that.

How difficult is it to understand that if you keep pushing gau raksha what you will get is gau rakshaks? more> https://goo.gl/eDVz0D