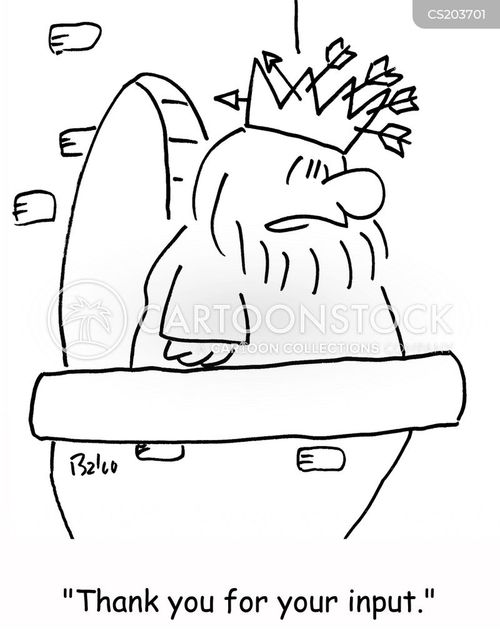 Times of India – All of a sudden it seems to be Kashmir in Madhya Pradesh: at least five protesters shot dead in Mandsaur district, prohibitory orders and internet shutdowns enforced.

This is testimony to the deep-seated crisis in India’s agricultural economy and must serve as a wake-up call to the Centre as well as state governments. The usual populist fixes – such as farm loan waivers – is not going to defuse this crisis.

Rather, policy makers must now remove the structural bottlenecks in India’s farm economy. Agriculture supports more than half of India’s population but makes up just 15% of its economic activity. It follows that holistic solutions to farmer distress will have to combine creation of non-farm jobs and enhancement of farm incomes.

A bird’s eye view of agriculture points to an anomaly. Around 77% of farmland is devoted to staples such as cereals. This results in output almost equivalent to what high value crops such as fruits and vegetables yield on less than 20% of the land.

Rectifying this mismatch will solve many problems. This is where government policy has a crucial role to play.

The Indian farmer has to function in an over-regulated environment made worse by capricious bans on exports. This is compounded by restrictions on internal food trade, unfounded fear of new technology such as genetically modified crops and the new bogey that has coincided with the unchecked rise of gau rakshaks: restrictions on cattle trade. more> https://goo.gl/o30N06