Airtel boss Sunil Mittal, in a letter to Trai chairman R.S. Sharma, says ‘at a loss as to why Trai should be considering bill and keep model’ and break away from the global practice of interconnect user charges 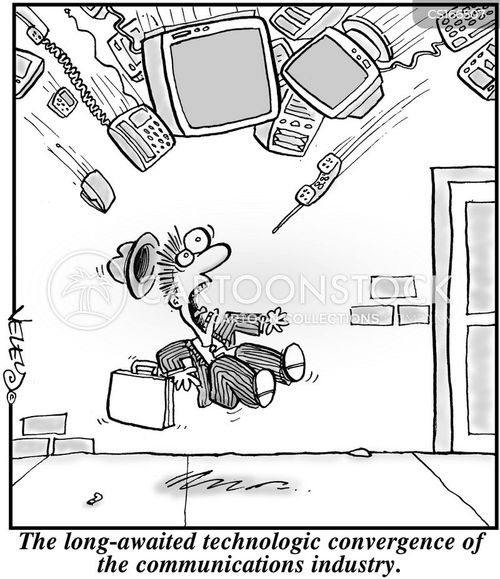 By Amrit Raj – What surprises the most, he wrote in the 24 July letter, is no one has talked about abolishing IUC (interconnect usage charge) for international call settlement, which is prevalent across markets.

Neighboring countries such as Bangladesh, Sri Lanka and Nepal charge about 2-13 cents. Similarly, when the calls come into India, Trai has set an IUC to be paid to the mobile operators at 53 paisa and, in turn, the Indian international operator charges approximately 1 cent as IUC for the incoming calls on their network.

“The Trai not even debating this issue, therefore, confirms Authority’s acceptance to the principle that IUC is indeed a settled global practice built on fair and equitable settlements for work done by each operator for carrying each other’s calls,” Mittal said.

Mukesh Ambani-controlled Reliance Jio Infocomm Ltd is pressing for the bill-and-keep model, wherein IUC (paid by the telco from which a call originates to the telco which receives the call) will be effectively scrapped.

Rivals Bharti Airtel, Vodafone India Ltd and Idea Cellular Ltd, on the other hand, want these charges raised to at least 30 paise per call from 14 paise now. more> https://goo.gl/Ntz5Cd