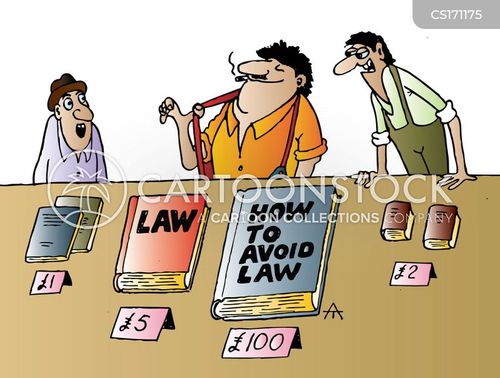 Times of India – The bare facts of the Unnao case are this: a young woman who alleged that she had been gangraped by BJP MLA Kuldeep Singh Sengar and his associates, then disregarded by the police, took her protest to chief minister Yogi Adityanath’s house, threatening to commit suicide there on Sunday. Sengar brazened it out, telling reporters: “They are people of a lower standing, this is a conspiracy against me.” Meanwhile Sengar’s supporters allegedly assaulted the girl’s father, grievously hurting him. Booked by the police under the Arms Act, he died in custody on Monday.

This is a situation raising disturbing questions about Sengar’s position of power obstructing justice.

Although the Adityanath government came to power on the promise of ending jungle raj in UP, across districts like Shamli, Muzaffarnagar, Saharanpur and Baghpat,there have been over a thousand encounters – open extrajudicial shootings – since he became chief minister. Police claim this is what it takes to control crime but what happens if the criminal is within one’s own ranks, say an MLA cosy with the police? The government is also moving to roll back a rape charge against former minister Swami Chinamayanand and to withdraw cases relating to the Muzaffarnagar riots.